I remember my mother telling me that when she fell pregnant with my eldest brother, her first born child, she had to go to her parent’s home and give birth there. This was a customary tradition that was followed by all the women then. Now, very few women follow this part of our culture because it got lost in the cracks of an ever-evolving society. I was recently asked my opinion about lobola, a cornerstone tradition in my country Zimbabwe and many other countries on the continent. This question made me think whether lobola as we know it today is still a relevant.

There is a societal pressure that all boys grow up with – the pressure of being able to fend for their families.

Growing up I was always told that I needed to work hard in school so that one day I could be the head of the house and provide for my wife and my children. Now, this idea of the man being the one who provides is emphasized by lobola because it is the man who needs to pay for his bride to be. If the man can afford to pay the bride price, then he will be able to look after his wife and his children. In my own experience, a man who takes money from his wife to pay lobola is looked down upon by society. I have heard people laugh at men whose wives contributed to the bride price money. Lobola is a societal custom that propagates the idea that the man should be the backbone of the family. Even if the wife works, the man should still be the one who wears the pants in the house. This construct by default puts the woman under the man and creates a power dynamic where the man is in charge and the woman is subservient and second-in-command.

Consequently, it is not surprising that the man begins to feel entitled in the marriage because he has ‘paid’ for a wife. I feel entitled to my phone because it is mine – I can use it whenever it is convenient for me. I do not take any regard of my phone’s desires because it is a product I purchased for my use. When a man pays for a woman, is it not reducing her to an object in a shop that has monetary value? An object for his use and benefit whenever it suits him? Granted, the man may not consciously think that way, but subconsciously he surely does because the mind will register it as a transaction. This is what then warrants comments such as “usataurisa ndakakubhadharira!” or even feeling entitled to conjugal activities whenever you want, regardless of the woman’s consent.

The problem with customs is that as they trickle down from one generation to another, many aspects are lost and diluted until the custom becomes meaningless and unrecognizable compared to what it used to be.

My father says that back in the day, people could pay lobola with a hoe, even fruit or whatever the man and his family could afford just to show appreciation and also build a relationship between the two families. This appreciation was not only shown by the groom’s family but also by the bride’s family. The bride’s family would show their appreciation by sending their daughter with all the necessary utensils and material that were needed to start a home such as farming implements, goats, blankets and food. This was done by both families as a sign of goodwill and the support of their children in building a family. However, now only half of the tradition is followed and the other has been forgotten and discarded. A new type of lobola has sprung up: commercialized lobola.

Commercialized lobola is not built on the ethos of good faith. Instead it is built on a greedy, capitalist foundation. This foundation sees the girl child as a walking investment and a quick, money-making machine. A poor man will marry off his fifteen year-old daughter in order to get money for the family. The middle to upper class man will take his daughter to school, pay for her tertiary education and then use the expensive education as leverage to charge an exorbitant fee for his daughter citing all the money he put into his ‘investment.’

Commercialized lobola is not lobola, but the problem now is that you cannot talk of one without the other. We cannot praise lobola, the good twin, without carping about the evil twin, commercialized lobola. And if we cannot separate the two, and realize that one is doing more harm than good, should we then cut off both heads to spare our society?

I personally have misgivings about paying for someone no matter how you dress it up.

Also, I have seen and heard the opportunistic dangers that lobola can open doors to, such as domestic abuse and child marriages. It is a tradition that perpetuates a patriarchal culture. Patriarchy is defined by Google as, “A social system in which males hold primary power, predominate in roles of political leadership, moral authority, [and] social privilege and control of property; in the domain of the family, fathers or father-figures hold authority over women and children.”

A friend of mine says “Lobola is a tool of patriarchy.” In saying this, my friend stressed the idea that lobola is a custom that seeks to consolidate this power, especially in the family and home. I am a man who seeks to have a relationship that is based on mutual respect and not one that intentionally or unintentionally gives me more respect and as a result, power. Unfortunately, lobola facilitates such a relationship.

If I ever get married, my in-laws should know I will not be paying money for my bride because it is something that fundamentally conflicts with what I believe. However, I shall show my love and good faith to my in-laws in kind and favour unequivocally. I also have nothing against people who pay lobola and girls who expect to be paid for because I am also of the strong belief that my right is only my right and not anyone else’s. But for reasons I have highlighted above, I will not be paying lobola in my lifetime.

Note: I would like to thank my African Leadership Academy Class of 2015 for contributing to my research as I thought about and wrote this article. I would also like to personally thank Victor Ouko (Kenya), Chebet Kuntai (Kenya), Soala Ekine (Nigeria) and my father whose words and ideas helped me as I thought about this topic. 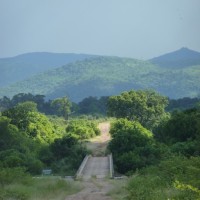 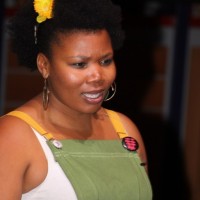 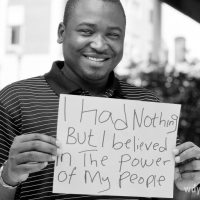 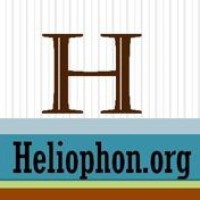 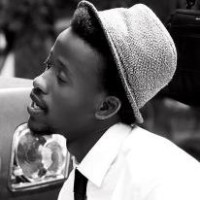 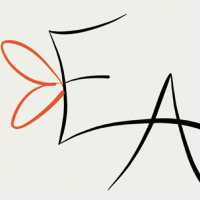